Physical dolls are popular, and the demand for "Pa pa Pa" is more prosperous

The inflatable doll has been very popular, but the physical doll began to be popular in the last two years. The difference between the two is that the physical doll feels better and more realistic, and the highest can reach 90% of the truth.

1. Sex doll (the least)
This is the most original doll. I believe that the old drivers have seen, referred to as balloon doll, completely by the gas, the first picture to give you a feel.

Inflatable dolls are, as their name suggests, inflatable. When you buy it, there will be an air cylinder inside, the doll has no air, the face is painted on. Although the first glance looks like no "appetite", the advantage is convenient to carry, is also the cheapest, the price is between 50-500 yuan. It is also the best selling, selling around 1,000 birds a month.

Production is also the most simple, can fully use the model mass production, as long as the model out of the air, after late hair, facial makeup and skin processing, basically completed.

Depending on the function, the price is different. For example, the price of this kind of doll is between 700-1000 yuan. About 500 of these dolls are sold each month. 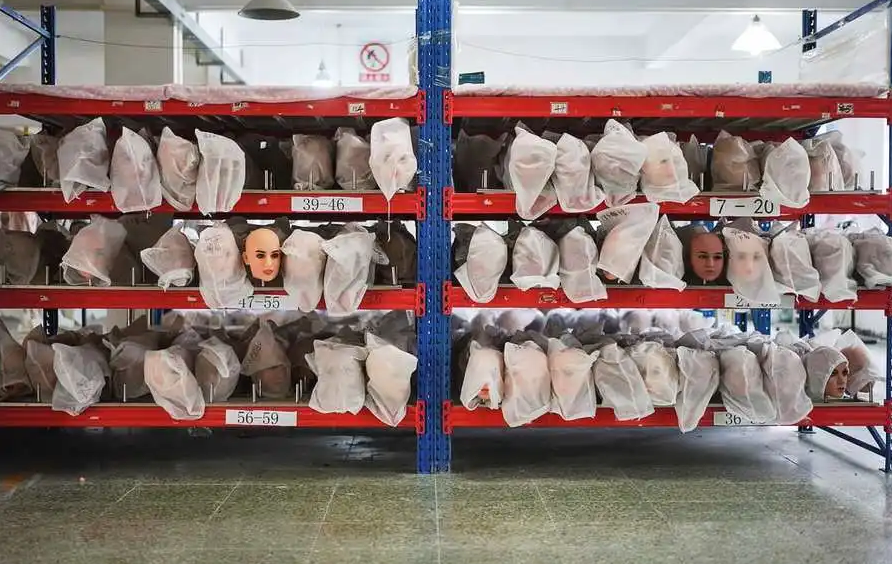 In terms of experience, the effect of this kind of half-entity sex doll is definitely better than the first kind.

The production of inflatable doll is more than a process, that is, the silicone part is solid, the need for silicone perfusion, the following procedure is the same.

3. Physical dolls (best)
This one is the most popular, with 90% accuracy. These dolls are made of silicone (silicone: silica hydrate, non-toxic, tasteless, and the same as the silicone used for nose and breast augmentation), and their bodies are made of silicone, but they are more flexible and lifelike than sex dolls.

Of course, the price of this kind of doll is generally high, between 1000-100000, which needs to be customized. The ordinary cycle is about a week, and the heated version is about 10 days. The sales volume is far less than the previous two dolls, and the monthly sales volume is about 50, which is still high.

Of these three types of dolls, the first and the second are the largest and best-selling ones, and the cost is less than 50% of the price. 90% of people on a certain treasure will choose this price range. Only 10% of people would choose the third kind, and the capped price is not more than 20,000, and the cost is higher than 50% of the selling price. Most of them are anime made according to customers' requirements after merchants accept the order, for example, anime Fuck Doll, whose fans are of another kind.

Custom-made pieces are not so common in China at present. More and more people are willing to consume in this piece, but it does not mean that they can accept high consumption. The number of people willing to spend tens of thousands of yuan to customize a physical doll is still in the minority.

The reason I keep doing it is because as people become more open-minded and sex toys are no longer hidden mom-and-pop shops at the end of the street, the demand for them is increasing and growing.

Previously, we conducted a survey according to the data on some treasure, which showed that: "The online purchase of adult products has increased by 50% annually, and it is estimated that there are 30 million people in 2015. The main consumers are young adults, especially men. Among them, 18 to 29 years old buyers accounted for 65%; ​thirty to 39 years old accounted for 26 percent. That means buyers under the age of 40 account for more than 90 percent of adult purchases. 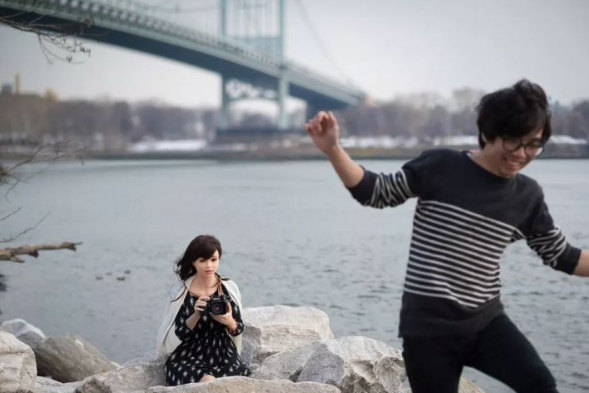 How does silica gel doll stain purify and handle?